On October 29th to 31st, China Cultural Industry Delegation attended the Paris Game Week. The exploratory visit to France and its cultural industry was warmly welcomed by the organizing committee of Paris Game Week.

During the meeting, Mr. Zhang Bin expressed, France and China share a time-honoured friendship. As two cultural giants, both countries enjoy long history and rich civilization. In 2014, France and China celebrate the 50th anniversary of the establishment of their diplomatic relations. France and China should establish great collaborations and communications in areas of video-game, animation, publication and films. With the establishment of a top-level exchange mechanism, both sides should search for win-win cooperation projects, in order to promote the Sino-French exchange and development in the international community. The suggestion of Mr. Zhang Bin has received overwhelmingly positive response from French enterprises and the further discussion is agreed. 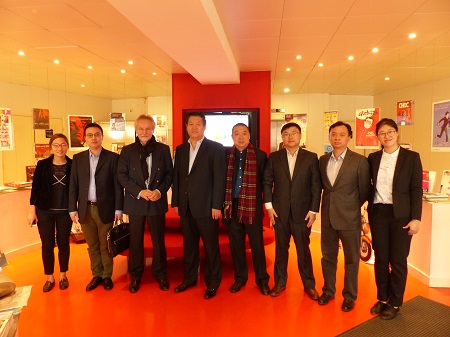 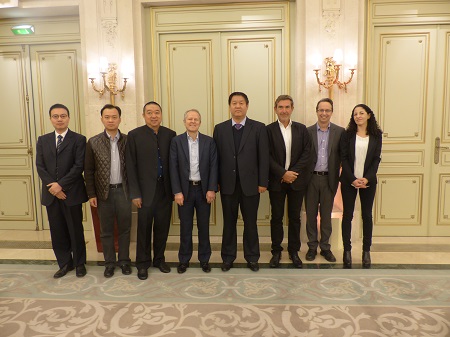